This past weekend, I had the privilege to attend Carnovsky X Nuvango exhibit in the heart of Toronto.

The beautiful exhibit which featured the talented Carnovsky duo(Francesco Rugi and Silvia Quintanilla)in their trademark RGB art transferred the space to live and wearable art.

Nuvango adaptation of the artists work was then seen on models and garments. To say it was creative would be an understatement.

I had an opportunity to chat with both designers and learned they are a married duo with an impressive fan base in Europe.

Make sure to take in the exhibit which runs until January 23, 2016. 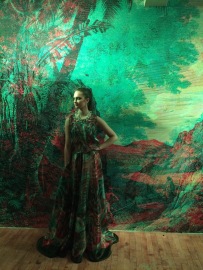 Black Friday is just around the corner (November 27 to be exact)and what better way to spend it than at Yorkdale Mall, home to a number of high-end stores all in one prime location.

Yorkdale Mall is excited to be hosting the longest Black Friday shopping event, beginning from 7:00 am till 11:00 pm on November 27, 2015.

Canadians can now take advantage of Black Friday deals and even start on a little holiday shopping all while still indulging in a little shopping for your selves.

Looking forward to seeing you all there & happy shopping! 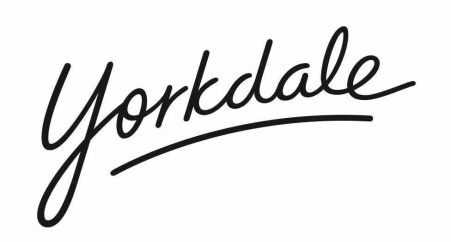 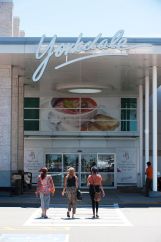